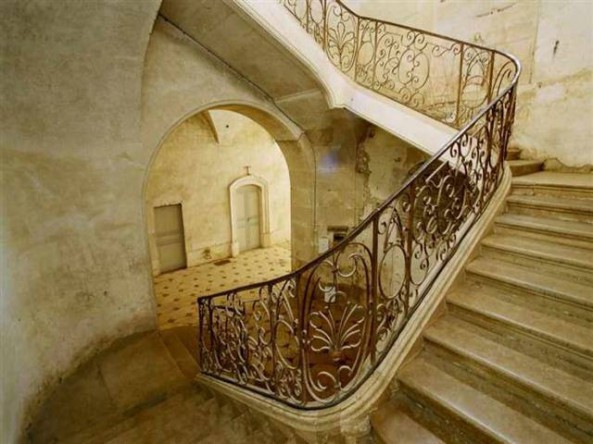 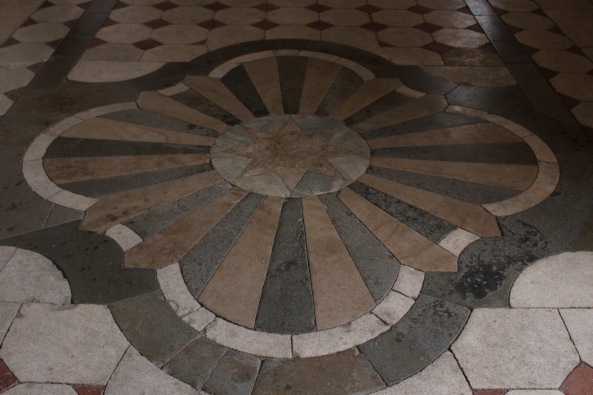 Considered the oldest abbey in Burgundy, the Royal Abbey of Moutiers Saint Jean is also the least known. Founded around 450 AD by Saint Jean de Réome at a place called Corsaint, it was moved to its current location in the 6th century.

The Abbey, dating back to the 12th century was destroyed during the French Revolution, yet it had no cause to envy the Vézelay or Autun Abbeys. Witness to this are the capitals exhibited in the Louvre Museum in Paris or the doorway reassembled in the Cloisters Museum in New York City.

In the late 17th century, the Maurist Reform and the wise rule of the Commendatory Abbot Claude Charles de Rochechouart de Chandenier, a friend of Saint Vincent de Paul, marked the start of a period of reconstruction and new development.

In the 18th century, the Bishops of Langres – who were also Dukes and Peers of France – had the title of Abbot of Moutiers Saint Jean bestowed on them, in compensation for the creation of a bishopric in Dijon.   It was thanks to these Princes of the Church, and in particular the Bishop of Saint Hérem, that the Abbey Palace was erected; the architect Claude Louis d’ Aviler was commissioned for the works, which lasted from 1747 to 1763.

Today, its new owners invite you to wander through the drawing-rooms with their 18th century stucco decorations, the monk doorman’s appartment, the cloister gallery, the grand staircase and two furnished rooms.

Through your visit, you will be participating in the preservation of these places whose 1500-year history deserves support by all.